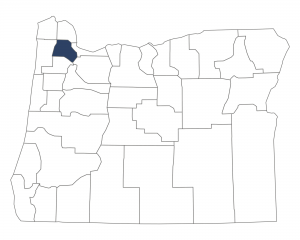 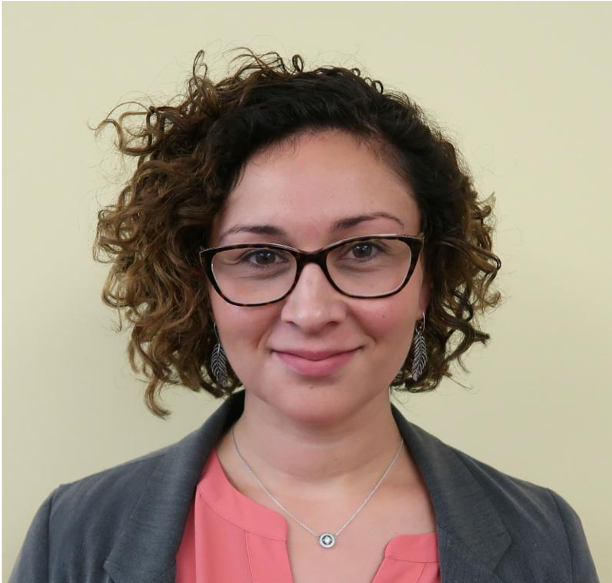 Kera Magarill holds degrees in human service, non-profit management and has received specialized training in music therapy and dementia care. After completing a program in gerontology with Metropolitan State University in Denver, she began serving on faculty as an instructor in Aging Leadership and Health Professions. Kera has worked across the long term care continuum in adult day, in-home care, memory care, and nursing home care. She started volunteering with the Alzheimer’s Association of Colorado and eventually served on staff as an Early Stage Program Coordinator during which time she launched a statewide creative engagement program with museums, arts, and other cultural partners. She has also contributed as a writer to Activity Connection’s dementia programming publication for activity and programming professionals. She is honored to be serving her community in her current role as an Older Adult Behavioral Health Specialist with Washington County Disability, Aging and Veteran Services. 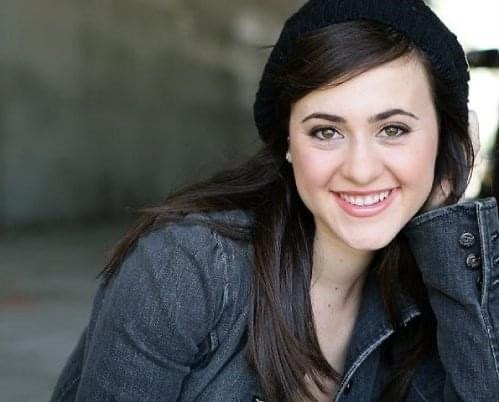 Courtney comes to us from sunny California with a degree in Drama and a Master’s in Social Work. Courtney moved to the Portland area just 2 months ago with her husband and 3 children. For the past four and half years, Courtney has been working at the Los Angeles Jewish Home doing clinical social work in a skilled nursing setting. There she worked with resident’s with Dementia/Alzheimer’s, dual diagnosis, PTSD, and worked as part of an interdisciplinary team to provide the best care for her resident’s and their families. Prior to this, she worked at the West Los Angeles VA and worked with older adults in their skilled nursing facility and as part of the Home Based Family Care program, which provided care to older Veterans who either had severe health issues, or mental illness and were unable to leave the house for appointments. Courtney is extremely passionate working with the older adult population and looks forward to being a part of the Washington County OABHI.